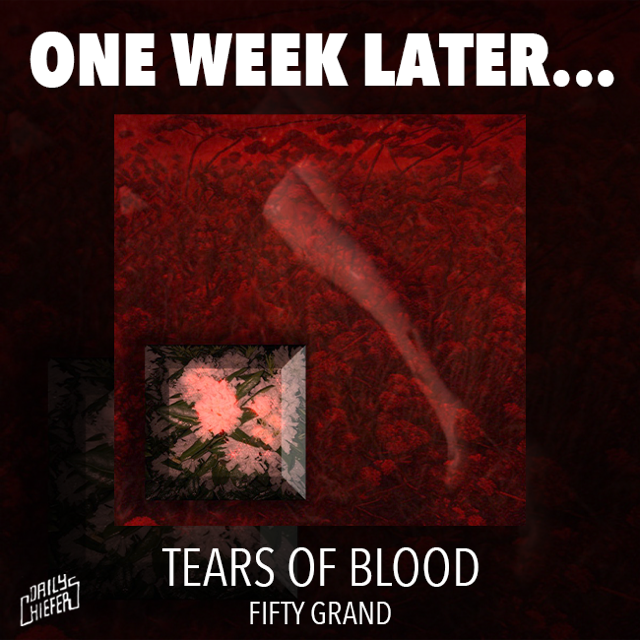 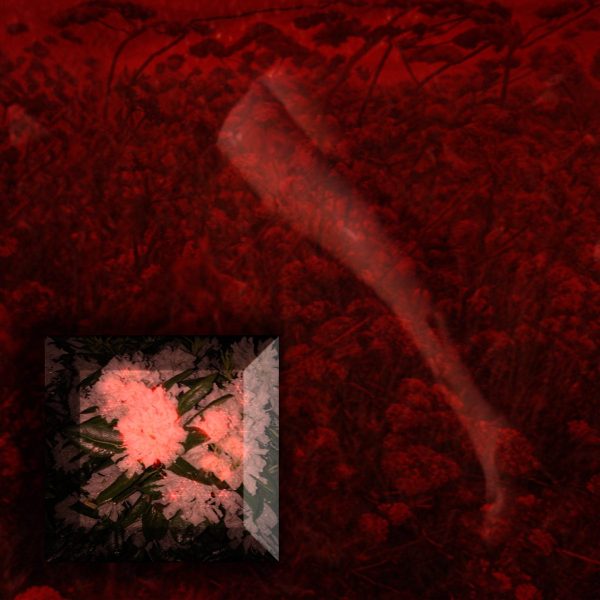 If you have been paying attention to the underground music scene for the past couple of years, it’s damn near impossible to miss Fifty Grand‘s work and influence. The melding of genres is what attracted my ear, and the stylings are unlike anything I’ve ever heard before. The vocal range and tone is on the edge of eeriness but intrigues your eardrums instead of scaring you away. Then you add an abundance of distortion from the bass making these tracks are some you can’t miss out on.

Tears Of Blood consists of five remarkable cuts that should propel Fifty to another level of notoriety. Starting things off with “Sun-Star (I Can’t)” we’re introduced to a somber Fifty atop stirring guitar and poignant, yet traditional percussion. Then the beat switches up to more of a conventional hip-hop wave, but these vocals are fucking glorious. It’s such a breath of fresh air compared to the everyday autotune.

“Amulet” is a different side to showcase, but it induces the head nods from the minute the drum’s cadence begin. The only features on this EP are from Jabril and another underground legend, Lil Wintr. This may be more of a customary approach for the listeners to ride with, but it still is right in Fifty’s ballpark. To describe this as the duality of Fifty’s sound would be saying he only has two sides and that’s far from the truth. New shades and shadows are presented anytime he blesses the microphone for the fans.

“A Field In Holland” is an experimental set of vocal coating that brews into a top-tier opus. The mallets remind me of a very mellow soundbox that entices senses, then makes the spine tingle with the striking 808’s. You can’t run off with any pre-conceived notions when it comes to Fifty’s music, each effort is stimulation to our soul.

“On You” is produced by fellow Red Mirror counterpart Kellbender, and this duo makes some heavy collaborations anytime they work. Kell’s ominous approach to percussive and chord progressions showcase his real knowledge of music. Both of these artists are really tuned in to curate the best sounds because of their passion, but they’re also real students of the game.

The last song of this 13-minute EP is entitled “September”. As the soundscape develops, you can imagine Fifty in a dark room illuminated by a single ray of light, while he pours his emotion out onto the ivory keys. It’s such a murky way to end the project, but it’s the wondrous light in the darkness that attracted my ear in the first place.

This the type of music that I want to shed a spotlight on, sounds that are filled with anger, sadness, agression and even love. But god damn I just want to feel something from this art. If it evokes emotion and for lack of the better words in fear of being redundant, if it slaps, I’m down to write about it. Shout to Fifty Grand for making this EP, pay attention to The Red Mirror and stay tuned for more from the Chiefers gang. 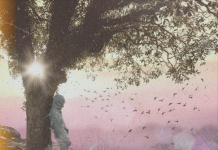 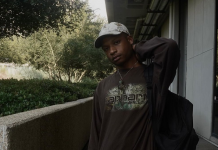 Daniel Price Adds Fuel To The Fire With “One of Me”

Chiefers Exclusive: Skaiwater Is The Future Of Music

Chris Patrick Makes His Case For AOTY With “X-Files”