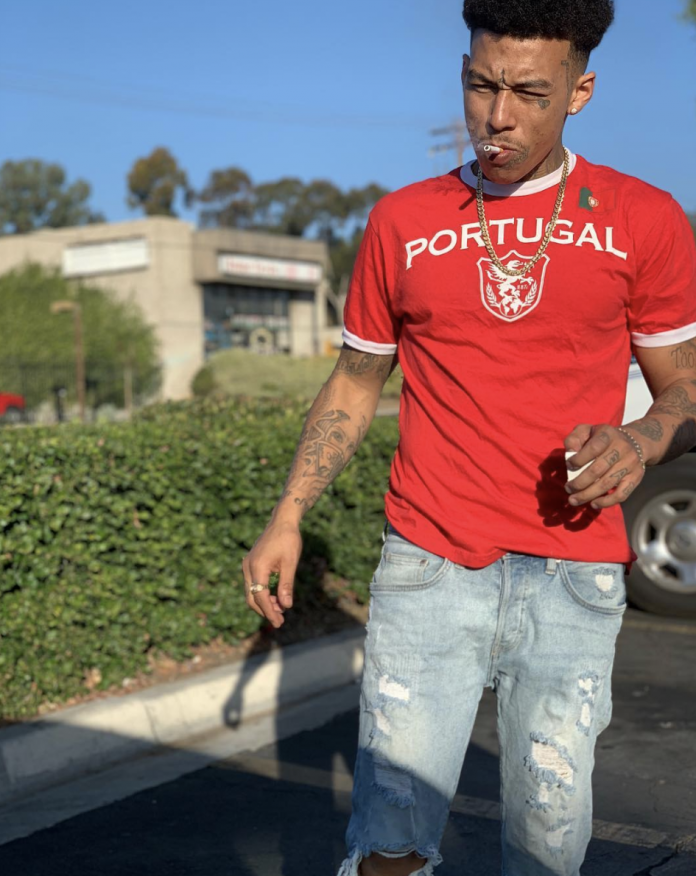 Ohhhh wee. We got a fucking star on our hands. Coming from San Diego, California, up and coming rapper O’Way is destined to be a star if he can stay out of jail. Currently locked up on gun charges, O’Way is starting to build a crazy buzz behind bars.

With “Gettin Shifty” and “Move Around” going crazy on the internet, O’Way is starting to put himself on the map, including other San Diego artists such as MemoTheMafioso, TC3, TC4, 3Much and many others.

My personal favorite has to be “Gettin Shifty,” which sounds like a crazy combination of different California vibes.

His sound ranges from Blueface all the way to Detroit rapper Sada Baby, but honestly, O’Way is in a class of his own. He can entertain you with just his mannerisms, on top of the fact that this kid only makes bangers. His time is coming.

No telling when O’Way plans on releasing a project, or when he plans on coming home, but we’ll keep you updated if anything changes, Until then, check out “Gettin Shifty” and “Move Around” below, and stay tuned for more from O’Way. You’ll thank me later. 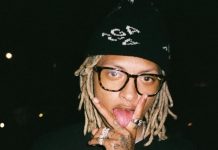 Candypaint Delivers His Moving Visuals For The Cut “Sad Story” 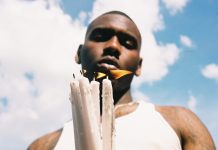