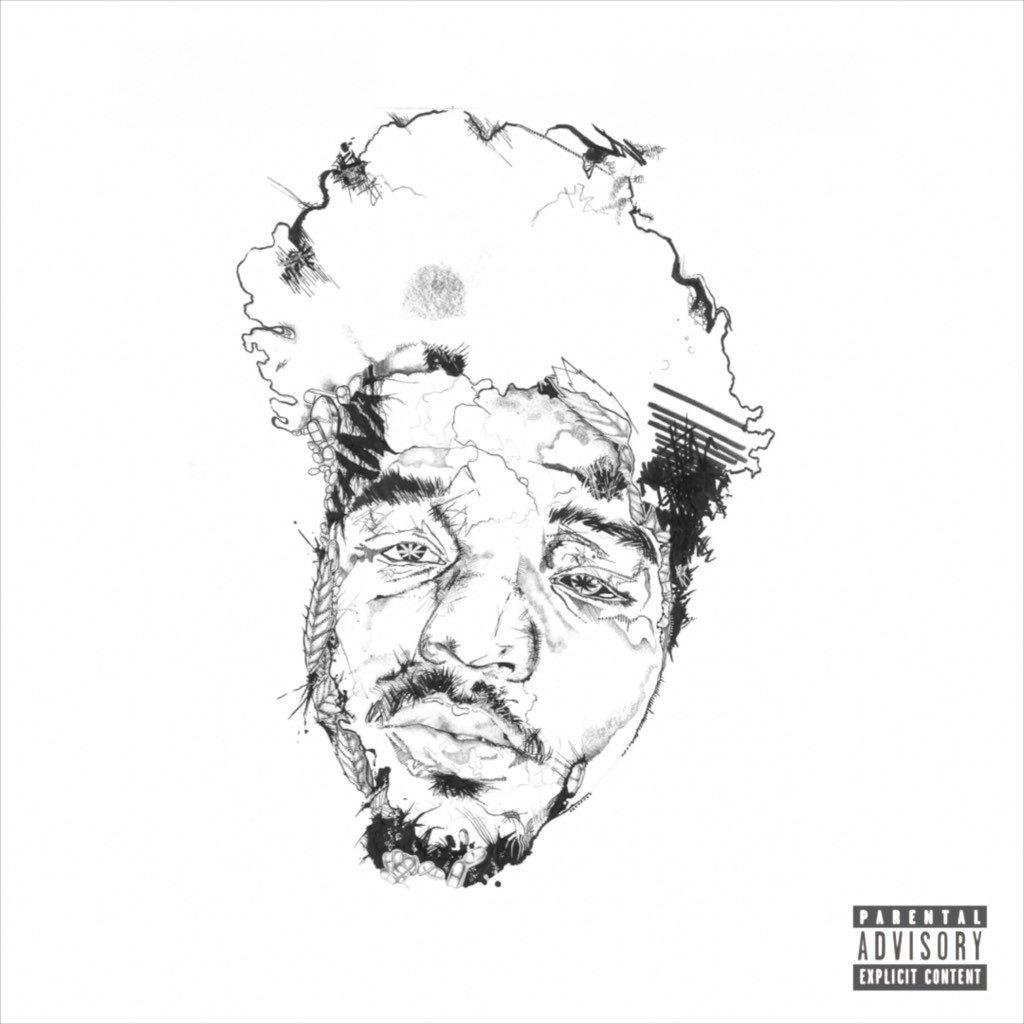 Hurt Everybody’s Supa Bwe has released his extremely dope second solo EP called Magic City. The project is eight tracks deep has a very small amount of features, including production. This project is dope man, I can’t believe he does most of this production. Oh, and the sample from Chance The Rapper is used as well, which is pretty dope. Stream below. 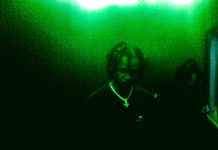 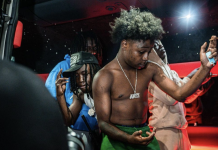