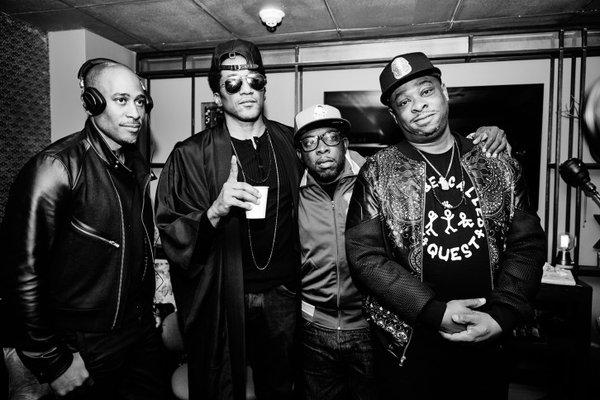 Reuniting on national television for the first time in 15 years, is none other than the one and only A Tribe Called Quest, backed by The Legendary Roots. The 25th Anniversary Edition of People’s Instinctive Travels & The Paths Of Rhythm was released today, and is now available across multiple platforms. Watch the video below and Enjoy!! 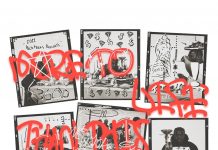 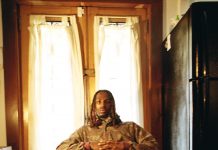