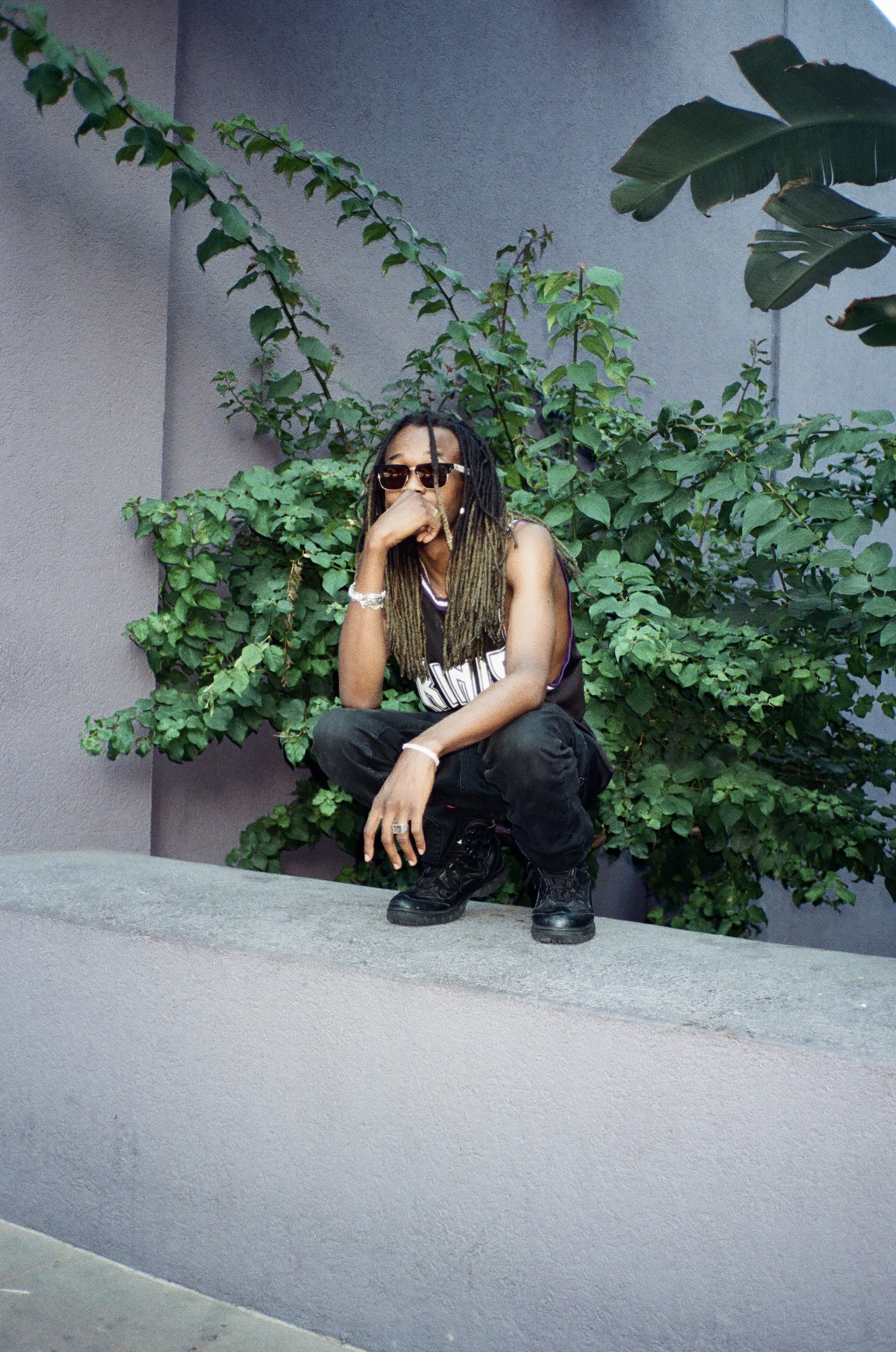 As time passes, one thing is still for sure, the talented artist and entrepreneur known as Mike G, from the worldwide known collective, Odd Future, is still a force to be reckoned with. The intelligent rapper has released multiple projects with a signature style incorporating unique flows and wordplay that few can match. Mike has also made tremendous leaps with OF outside of music leading to multiple collections in stores like Zumiez as well as transcending the culture as we live in it. I got to hop on a call and chop it up with Mike about his various experiences in the music game and what the future holds for the seasoned vet. Enjoy this latest interview and be on the watch for more music and ventures from Mike G coming soon!

Daily Chiefers: Where are you originally from?

Mike G: Traveling a lot, the typical military family lifestyle. Moved every 3 years, went to a lot of schools, met a lot of people and experienced a bunch of different cultures.

Daily Chiefers: When did you start forming your likeness for music and making it? Did it start at an early age? Daily Chiefers: What were some of the first songs or music in general that you started releasing?

Mike G: First it was chopped and screwed music, then went into my own mixtapes, then I started working with Odd Future.

Daily Chiefers: What were some key influences growing up within music that inspired you?

Mike G: My dad use to listen to Eminem, and my mom listened to Usher, and Gerald Levert.  The contrast of music really opened up my taste and influenced me heavily.

Daily Chiefers: When did you realize that music was your life?

Mike G: When Odd Future had our first show overseas. I was actually still in college before that show, and just never returned after that.

Daily Chiefers: Is it your life or just another thing you do?

Mike G: It’s definitely my life. It has been for awhile.

Daily Chiefers: How did you come about linking with OF and taking it to where it is today?

Mike G: In stores like Zumiez and a creative brand across the charts.  I went to school with Left Brain, which is where we met and linked up with music. Shortly I made a song with Tyler and then joined the group.

Daily Chiefers: As of lately, you dropped Chase Clouds, which you self-produced. How do you feel about the project and the work you did?

Mike G: It’s my favorite project that I’ve released to date. Each song is a different vibe, and I think it translates well across the entire project. It serves as great introduction to Stealth Fighter and as me as a more diverse artist/musician.

Daily Chiefers: How long did you work on the EP and what was the process like creating the music?

Mike G: Worked on it for about six months and was just really in the studio every moment I could be; making beats and figuring out the best ways to rap over my own beats.

Daily Chiefers: What other ventures have you embarked on? Such as the marijuana industry and your weed based sugar.

Mike G: Yeah I’ve created a weed based sugar Im still working on and getting more involved in the weed industry, as well a clothing line that I’m been working on and focusing on my own brand, Stealth Fighter.

Daily Chiefers: What else can we expect from Mike G? Future albums, collaborations, more ventures? On A Mission To Make A Difference: The Jacks Kays Interview

Behind The Business: Get to Know Lil Tecca’s Manager, Giuseppe Zappala

On The Cutting Edge Of Pop Culture: Krool Toys

Undiscovered Gems: SB Rich Noonie Is Next Up, Dive Into His...

347aidan Will Blow Your Mind With New Single, “Demons and Monsters”