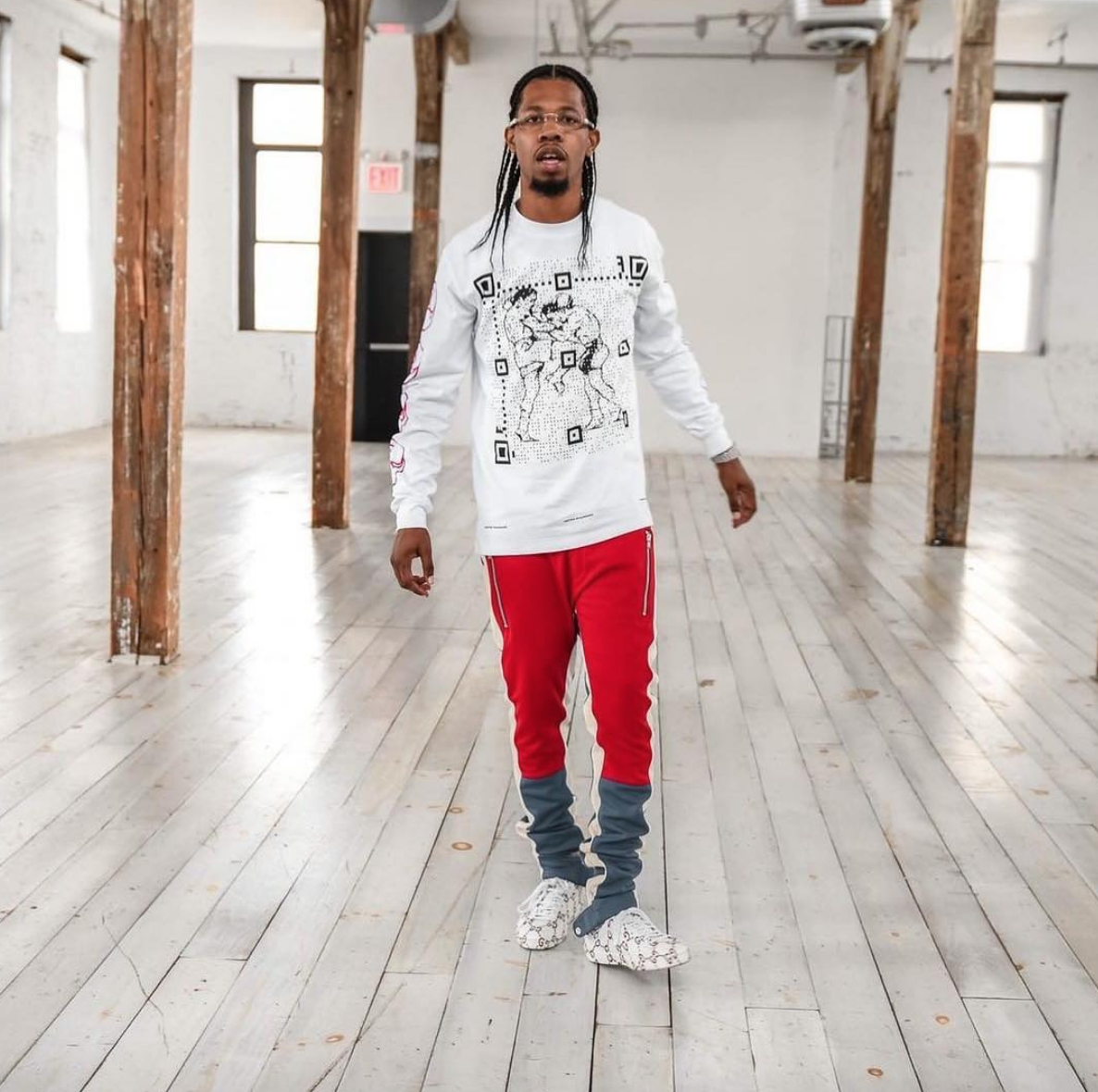 Fetty Luciano has been making a name for himself over the past year, releasing his debut project, and signing to Def Jam. Fetty, originating from Flatbush, is the younger brother of Rowdy Rebel and a member of the legendary New York group, GS9. After a brief stint in Jail, Fetty has been hard at work building a name for himself , dropping his debut mixtape “Story to Tell.” We linked with Fetty to discuss upcoming music, where GS9 stands today, and aligning himself with Def Jam.

Daily Chiefers: On the Wall featuring Bobby Schmurda seems to be a breakout record. Legally, your not allowed to speak w/ Bobby. Does it feel weird not being able to celebrate the success of the record with him?

Fetty Luciano: It feels weird but we are celebrating on our own terms. He knows how the song is doing because of his mom and brother. We haven’t been able to celebrate it together but individually Daily Chiefers: How have you seen the New York scene evolve, before and after prison?

Fetty Luciano: Things change, months and years. When I came home it was a completely different scene in terms of the music, I’ve had to adapt.

Daily Chiefers: How have the live performances been? I caught one of your shows around the city recently and the crowd was crazy.

Fetty Luciano: I always enjoy performing in my city. People go wild when they hear that GS9, so I have to bring the energy in my performance.

Daily Chiefers: Where do you see your music fitting into that current scene?

Fetty Luciano: [Laughs] That’s a great question. Honestly I don’t see myself as far as trap or anything, I look at myself as an artist. I can be very versatile, switch up my lyrics or flows. I can give you more of a raw rap record or something melodic. I can even do a dance record, whatever is appropriate for the beat or time. Daily Chiefers: You and Gunna seem to have a great collaborative energy. Can we expect any more records with him?

Fetty Luciano: Yeah, of course! Gunna is my brother, we stay in touch. We are going to get more in.

Daily Chiefers: What’s your favorite record from your most recent project, “Story To Tell?”

Fetty Luciano: I’m not even going to lie, either Get My Bag and Blue Faces with [Landstrip] Chip.

Daily Chiefers: What can we expect upcoming from you?

Fetty Luciano: I been working on new crazy stuff with CashMoney AP and Rico Beats. I’ve been in touch with Murda Beatz to get some work in. I also fuck with Jahlil Beats, so you can expect plenty of new music in 2019 and 2020. 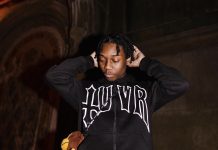 Boundaries Is The Word Of The Day 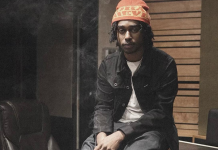 Figure It Out: A Few More Songs To Smoke To