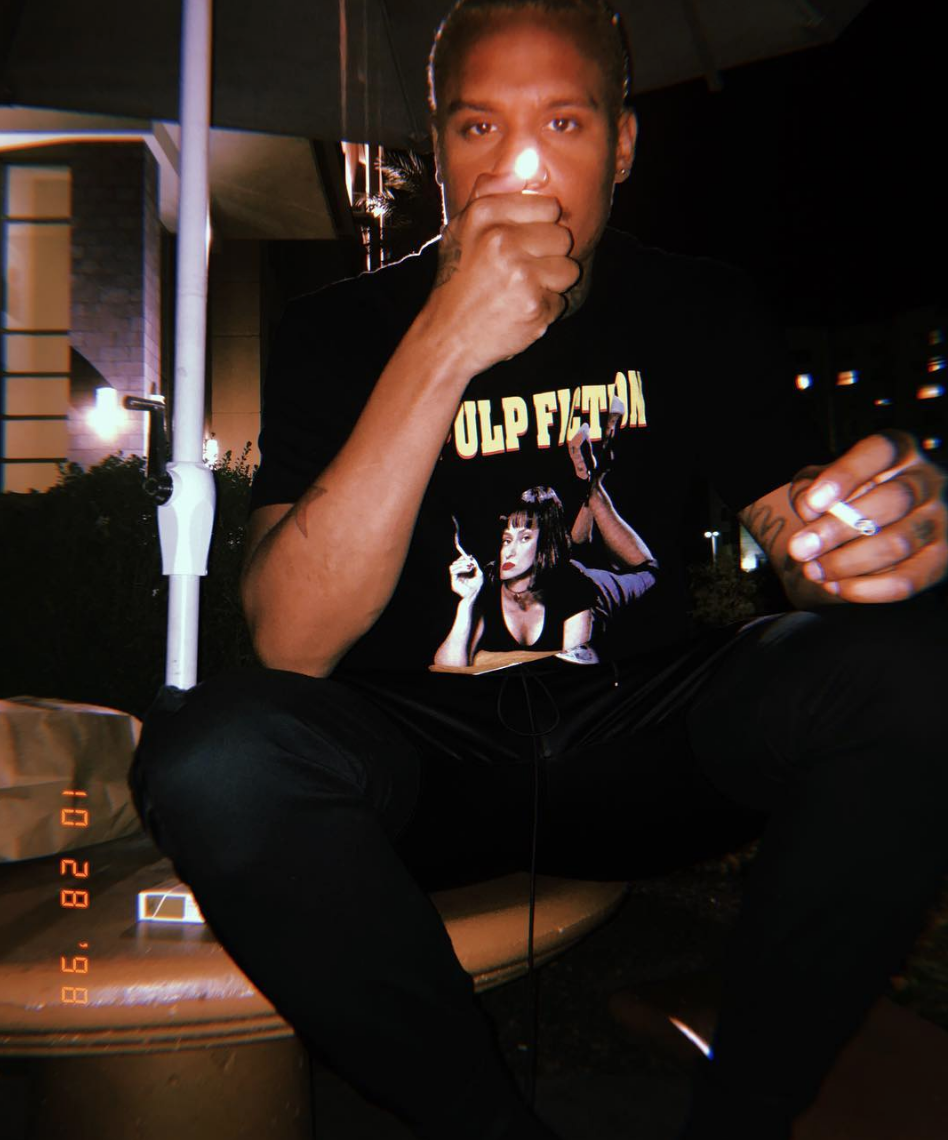 New Jersey native Malcolm Anthony drops off a compilation of songs to make up, CSIDES Vol. 1! The tape features a plethora of Malcolm’s close friends and artists he works with vigorously. Such as Squidnice, Wave Chapelle, Satori, and Kozze. Malcom doesn’t short us on the producer side either with the likes of Lex Luger, 4 Keys, Nate Merchant, and a few others who shed light on Malcolm’s artistry with pristine beats. I’m very entertained with this project as multiple that which might’ve been thrown away, are at our disposal now for listening. Check out the tape and let us know what tracks you like!

Building The Buzz: Some Of The Greatest Snippets Over The Last Few Years

Ron$oCold Finds Himself On Self-Titled Album