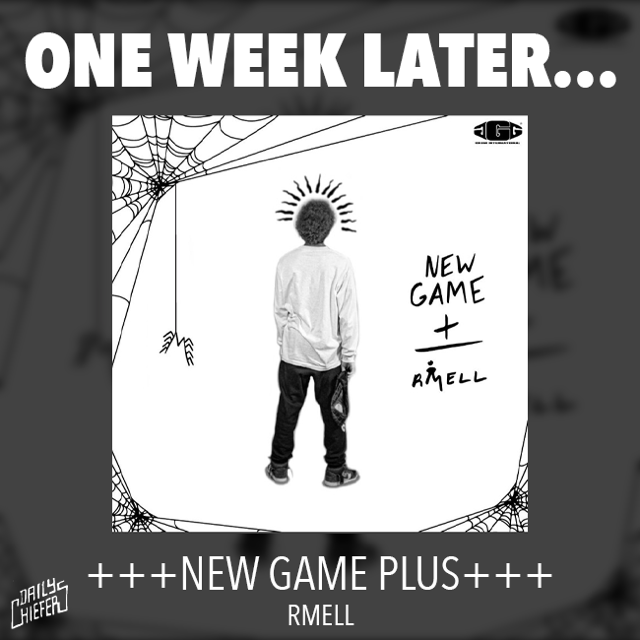 R Mell is a creative who hails from the DMV area, but now curates his unique stylings in the Big Apple. A real free-thinking mind who isn’t focused on other’s opinions, so to say that he is only unique would be a disservice to his talent. With the blessing of New Game Plus, this Gram INTL member gifted the streams six gleaming tracks to entice our ear drums.

Oh yeah, forgot to mention that his guy produced all of this project and truly snapped on the boards as well as the microphone. This EP is very mellow, but still makes you ride the electricity throughout with the wave. I love the melancholy tone that is used on “Gaze” with Obii Say, they both preach a very calm and collected mood when they deliver their verses.

“In The Wind” is a high-paced, galvanic bridge to connect between Meezi’s modern sound and olden inspirations. These poignant drum loops force you to travel throughout the space around you, but R Mell still stays in the pocket.

Cuts like “Yellow Mellow” allow this kid to shine over some “folk-esque” piano riffs but still showcase how he can hold his own behind the mic. He’s not over-doing the raps, which adds to his genuine approach and love for the music.

“User Interface” continues the tranquil mood, but touches on the love the he yearns for. The percussion is inspired by a dance hall groove. This sets the back drop for some thoughts about Mell’s deep affection for his potential suitor.

In just 15 short minutes R Mell has given us a project that not only keeps us interested from start to finish, but he also only advertised his true identity. I can’t compare this guy to anyone in recent memory and that’s a great thing for his musical future. Standing out is half of the battle, if you can make some solid music than you’re gonna be good for a while. Shout to R Mell for this brief, yet brilliant project and stay tuned for more from the Chiefers gang. We’ll see you next week. 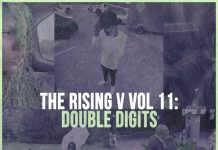