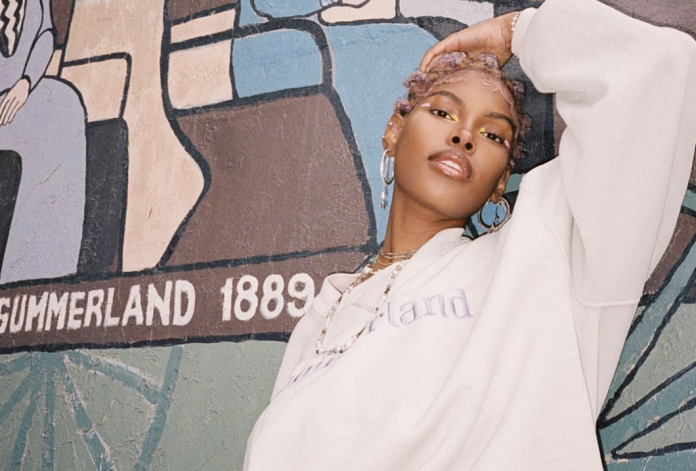 Since Drake‘s emergence as a bonafide rap star from Degrassi, the floodgates have opened for a generation of artists who’ve made a splash in entertainment before transitioning to music. With her new album Summerland, actress/singer Diamond White cements herself as a talent to watch for in the R&B world.

White, who has been in shows like Dear White People, Empire, and Black-ish, among many others, offers a new sound that marries the spacey melodies of Soundcloud rap instrumentals to a sultry voice that’s capable of taking Alt-R&B by storm.

My personal favorites off of this album are the title track and “CUMDWNCRZY”. The two tracks offer similarly digital sounding instrumentals, but with vastly different tempos and styles that show off serious versatility in the Detroit native’s style. Stream the new album below! 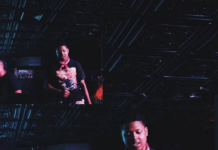 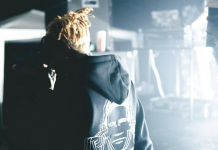 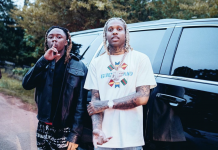