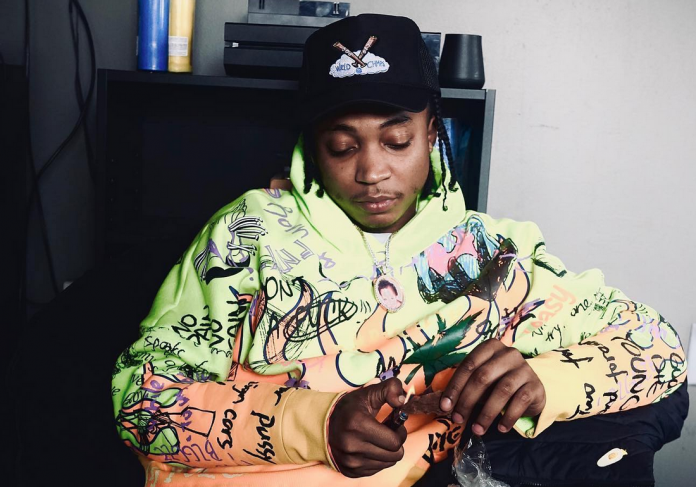 Boston based artist Kye Bills stunts in his latest music video for “Red Notes.” Since 2017 Kye Bills has been embracing the Boston street sound better than anyone else in the city and he continues to improve it with each release. Coming in over the Meek Mill “Blue Notes” track, he brings his own personality and changes the flow for “Red Notes.” Flexing while talking about what he’s been through this beat was meant for Kye.

For the video Rashid Films took the director position. Keeping Kye the center of attention the effects don’t take too much away from what the video is and means. Shooting it with this darker color correction also matches the tone of the song. Kye Bills can’t be stopped, he’s one of the most underrated out especially in his city so tap in now. 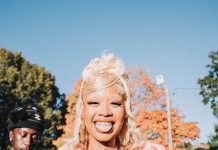 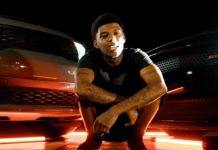 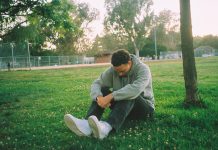