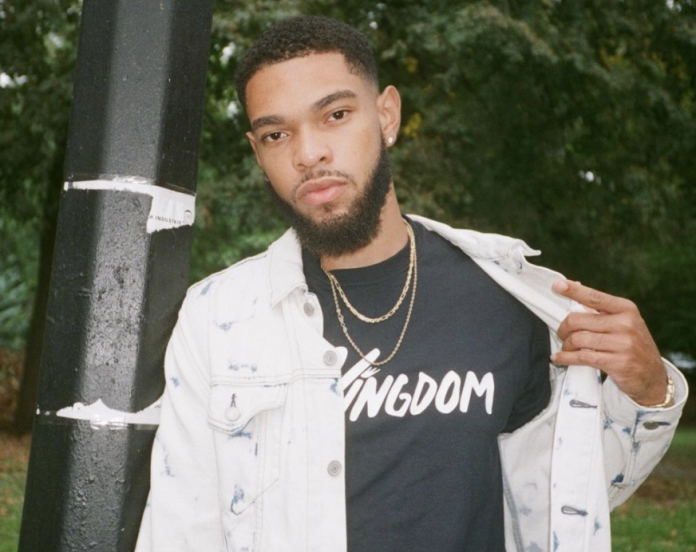 Ashoka has been a Chiefers a favorite for a few years now and it’s great see him still growing and evolving. Back in 2017, Ashoka earned the attention of multi-platinum producer DJ Mustard who signed Ashoka to his 10 Summers record label in the summer of 2017. Now, newly independent, Ashoka continues to make some of the best music in the Tri-State area and his bandwagon is only growing stronger. Stop sleeping on the Brooklyn rapper and check out his latest smash, “Triggers.” Tap in. 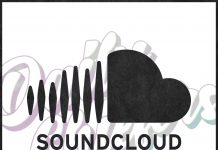 Get Hip to These SoundCloud Rising Stars 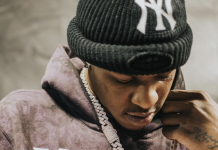 Chino Cappin’ Returns with “On My Last”