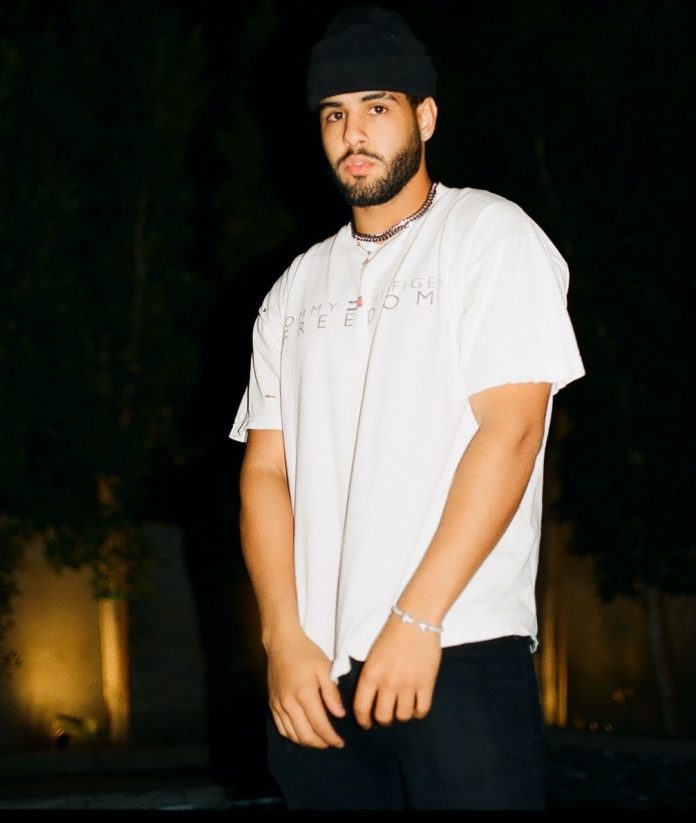 Austin, Texas’ own Noah North is back with another incredible record. As many of us remember him from his viral sensation, GOAT, back in 2016, time has brought about incredible growth for the young star allowing him to conclusively discover his sound… Let us be the first to tell you, it is incredible.

Initially breaking into the industry hot off the hip-hop billboard, Noah North has since made the transition to a crisp pop/R&B route after signing to the kings of the south, ScoreMore Shows, following in the footsteps of the label’s largest act, Tory Lanez. Tapping into his incredible lyrical abilities rooted in hip-hop while utilizing new unmatched melodic overtones, Noah North has developed a sound that can only be described in two words: straight hits. His latest offering, U, serves as the perfect representation of Noah’s ability to crush the pop/r&b world and may have solidified him as one of the greats who will remain relevant in the industry for years to come.

With an outrageously catchy hook and relatable lyrics to the heart-throbs of the internet searching for love, U has been making massive ripples on TikTok with hundreds of videos uploaded immediately after its initial release. After having the chance to speak with Noah about where his head was at when he wrote this pop triumph, he cut straight to the chase:

U is about that girl that just stands out; that girl that could be in a group of 100 people, but it looks like there’s this light shining on them. It’s about that special person who may not always be easy to love, but you continue to fight for her because she is just that special. The whole time I was writing this song I had my mind set on that special girl; that’s why it came so easy to me.

If you haven’t heard U yet, definitely check it out below. In such a unique time in our history with loved ones being quarantined away from each other, Noah North continues to be the voice of the sweethearts bringing that special someone to mind with every single listen. 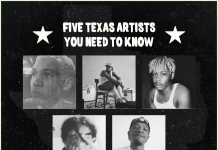 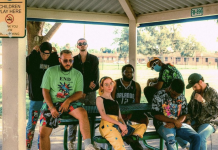 Seeyousoon Pushes the Envelope with “Fever” 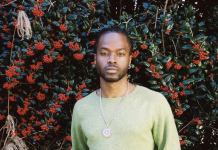 Matt Cleare Gets Nostalgic on His New Record “SOS”

Matt Cleare Gets Nostalgic on His New Record “SOS”