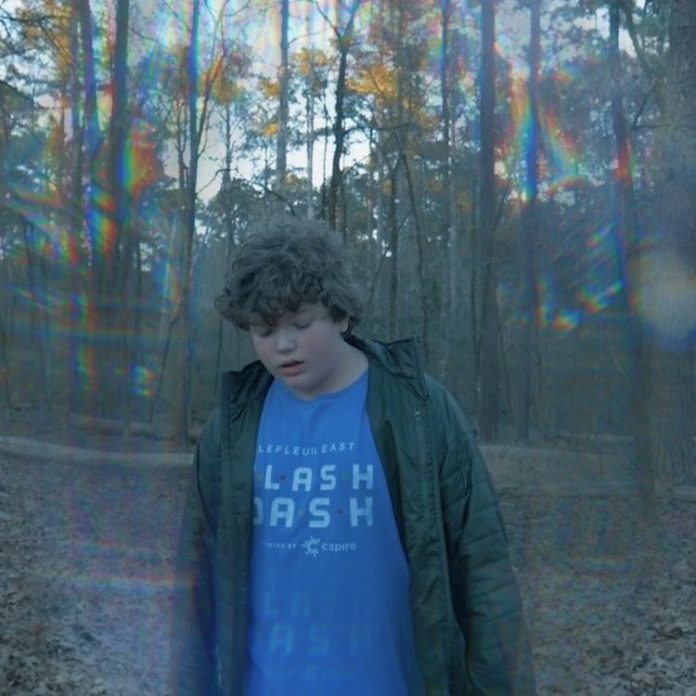 Sure, age is just a number. Yet, in the lineage of music history we have constantly seen young stars show signs of greatness in their early adolescence. For the last few months we have had our eye on one such creator that calls himself Prentiss. First, with the standout “October” released late last year, which was earned him a cover feature on our Weekly Detox Spotify playlist, and then more recently following it up with “Why Should I Care” a little over a week ago, the now 14-year-old singer/producer is only ramping up in the new year. Wasting no time, he is celebrating his birthday today with yet another noteworthy banger produced by dxnnyfxntom and Always Aden Films directed visual for his loosie “Dance in the Moonlight”. Peep the premiere below and watch the young crooner come of age through art beyond his years. 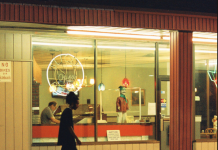 Wiseboy Jeremy and Kirti Pandey Link Up For “Live 2 See” 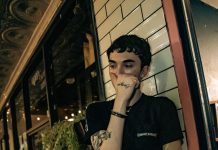 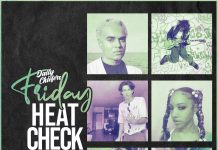 Chiefers Exclusive: Skaiwater Is The Future Of Music

Chris Patrick Makes His Case For AOTY With “X-Files”